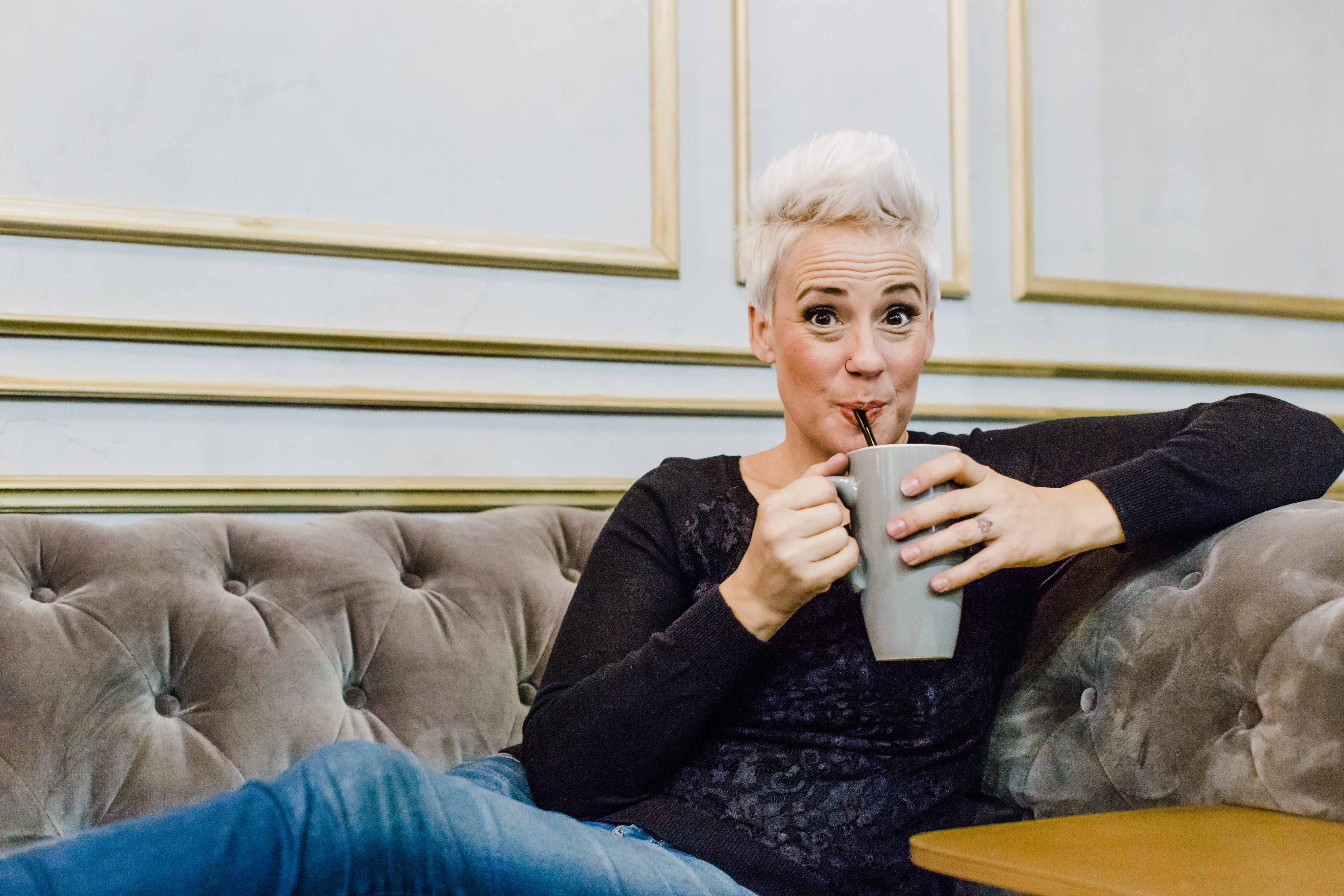 Season is a pastor, radio host, author, speaker, wife, mom, and Joy Bringer! After spending over 30 years as a professional performer on the stage (from the time she could walk) the Lord called her into full-time ministry. 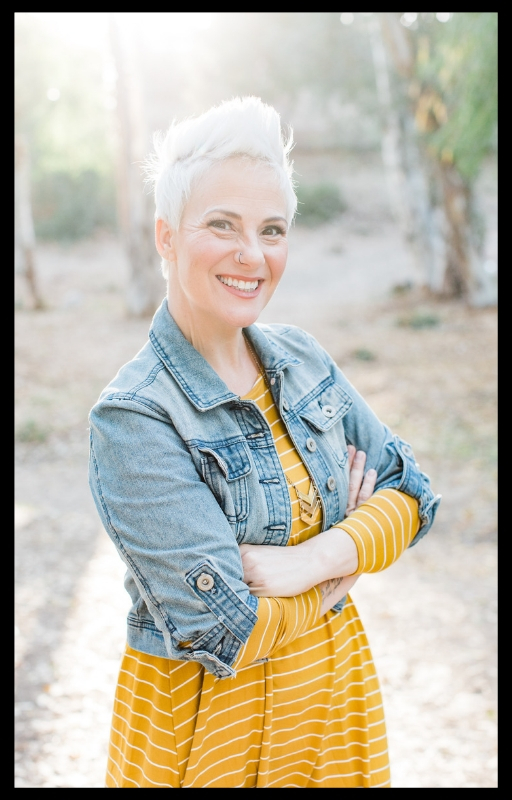 Season is passionate about releasing freedom and joy to the glory of God.  As a radio host, she can be heard as a host on 102.5 The Vine in southern California, Joy 99.3 in West Michigan, and her daily Joy Bringer radio feature can be heard on radio stations all across the country.

Season has her Masters of Divinity from Bethel Seminary, and is the Pastor of Communications at Centerpoint Church in Murrieta CA. She dreams big and prays even bigger. With big faith, Season and her powerful husband Kris are always ready with a yes to whatever and wherever the Holy Spirit leads. While full of life and joy, she also is almost always full of iced tea.

From the beginning Season has been full of joy and Jesus. Born and raised in San Diego, she was an only child and loved well by creative, talented, and involved parents. Always given an opportunity to shine, there was often an impromptu performance in the car, super market, or living room.

Growing up in church she could be found singing in the choir with the adults while her daddy played drums. Once she was old enough, she began to perform with the local youth theatres and school productions, and again, her daddy would play the drums. Her mother was the behind-the-scenes creative powerhouse that kept the cheering section loud and energized.

Season began performing professionally as a teenager and that led her to pursue an acting degree from California State University, Fullerton. 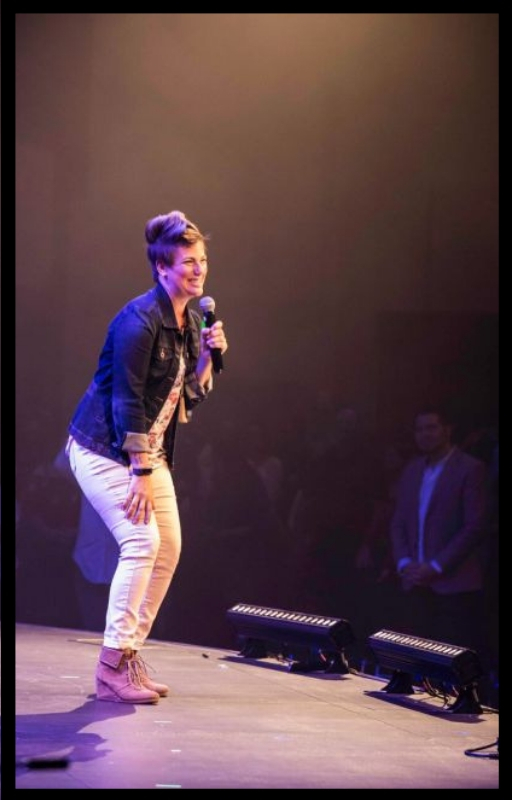 She had a strong desire to obtain a full-ride scholarship to school. Because of her tenacity, Season did just that. A compilation of talent scholarships, grants, and a few pageant titles (yes, pageants!), Season actually got paid to go to college!

For much of her life Season dreamed of being on Broadway. As she grew in her craft, she discovered that she loved the Non-profit, artfully driven Regional Theatre life more than the big budget, For-profit machine. Her goals shifted to becoming a well respected working actor in a thriving theatre community. After graduating, she did just that.
She was lured back to San Diego due to the sunshine, her family,  and thriving theatre community. 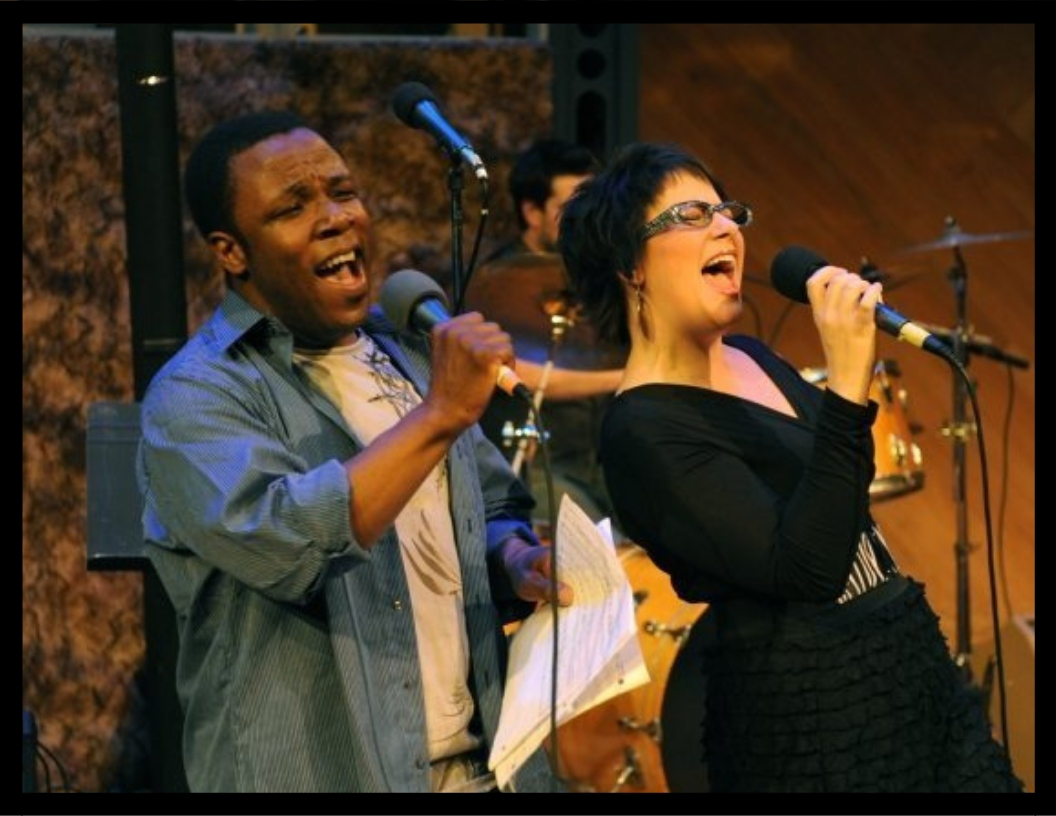 Before she had even graduated, she was cast and contracted to be in professional productions throughout the next year. Her theatrical dance card was filled and she made her home once again in San Diego.

Season’s theatrical career was enviable. After having performed at many different theatres all over southern California, she made her home as a Resident Ensemble member with Lamb’s Players Theatre. For 20 years she played roles that were chosen for her, written for her, and where she was allowed to grow and take risks. It was here where she learned the art of telling good stories well.

Newly married and launching into a strong career, things immediately took a devastating turn. A painful and dramatic loss of not only her mother, but both grandmothers, and both great aunts, Season was thrown into the reality of life as a young woman, brand new wife, and matriarch of her family. At age 26, the night her mother died, she heard the voice of God say, “Trust me” and while she struggled to see the good, she did just that.

Over the next few years life was rough. A painful and broken marriage, and a deep need to feel a part of a family caused Season to place her identity in her work as an actor and her value in herself as one who produces to earn approval.

Season lived her dream. She had the life she thought she wanted but it didn’t bring what she needed. After a divorce and the surrender of her idea of success to the Lord, everything changed. Her prayers shifted and she began to cry out to the Lord,

Her deep desire was to be used by God in anyway He could use her, and it no longer mattered what that looked like or where it took place (although she was pretty convinced it was going to be on the mission field in Timbuktu). 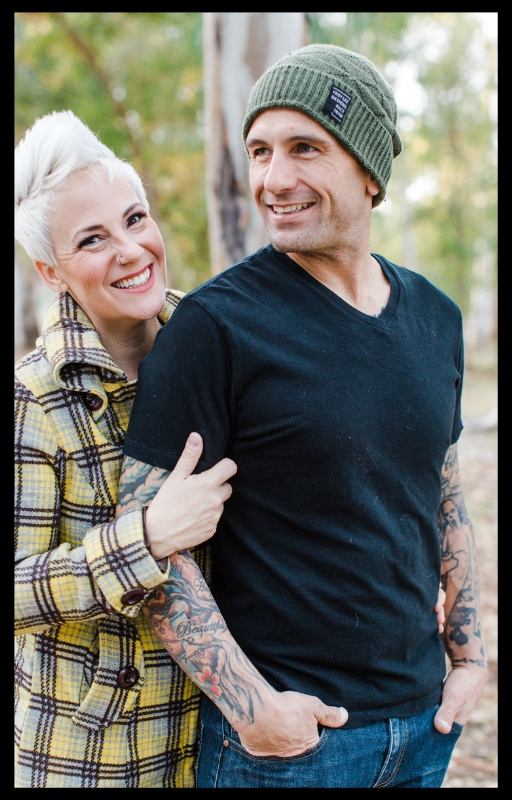 Little did she know that that prayer would lead her to meet and marry her husband (they met on christianmingle.com and married ten weeks later!) and become a insta-mom to three daughters. who were 6, 8, and 10 at the time. Certainly not the glamorous ministry life she imagined, but oh so much better!

Living fully surrendered to the Lord, Season experiences life to the fullest. Traveling to many countries, being used by God to perform and witness miracles, loving and leading people to a life changing connection with Christ as a Pastor at Centerpoint Church in Murrieta, CA, as an author, and as a radio host on stations across the country…life is very good.